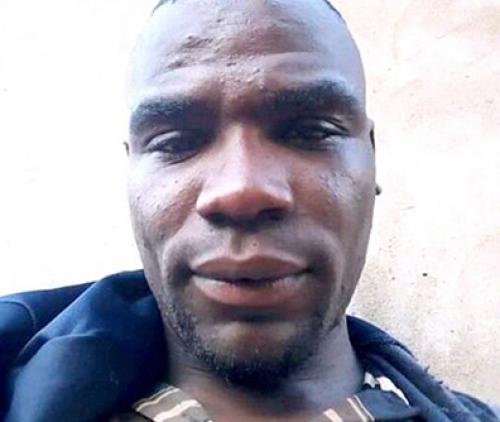 The body of Ambani Ramahala (25) was found on Monday.

“I know it is not acceptable to celebrate someone’s death, but this man deserved it.”

This was the general sentiment in Kutama and surrounding villages on Monday after the news broke that an alleged dangerous criminal, who was terrorising the local community, had died. The body of Ambani Ramahala (25) was found on Monday by some children in the bushes near Midoroni. He had been stabbed several times and his body had many cut wounds.

A prominent member of the Kutama community said that the death of Ramahala caused few tears and many ululations. He preferred to stay anonymous. “There is not a single day that passes without crime being committed in our village. People are robbed, maimed and have their premises broken into by these thugs,” he said.

Ramahala was accused of being involved in a spate of robberies, thefts, attacks on residents, and other crimes. From what could be established, he spent time in jail and was released from custody in March this year. Community members describe him as one of the most feared alleged gangsters in the area.

In April last year, angry community members of Maebane and Midoroni closed a road leading to the area and burnt the house of Ramahala. This action followed after he had allegedly stabbed and killed Masala “Mageda” Ramashia, a soccer star from Makhitha Runga Birds.

Ramahala was arrested early last year after evading the police for almost two weeks. He then handed himself over to the police and subsequently appeared in the Tshilwavhusiku Magistrate’s Court. His case of murder was later withdrawn, because of a lack of evidence.

Community members were clearly not upset about the death of Ramahala the past week. “Our mothers and sisters were no longer free to fetch firewood or walk at night because they feared he would attack them with a panga,” one member said. People who spoke to Limpopo Mirror did not want their names mentioned.

“Criminals think they can do as they wish in the community. We are tired of crime and the rule of law is taking us nowhere. Beating or killing them will send a strong message out there that whoever wants to indulge in crime should think twice before doing that,” a resident said.

The spokesperson for the police, Brig Motlafela Mojapelo, said investigations into the circumstances of Ramahala’s killing were continuing.