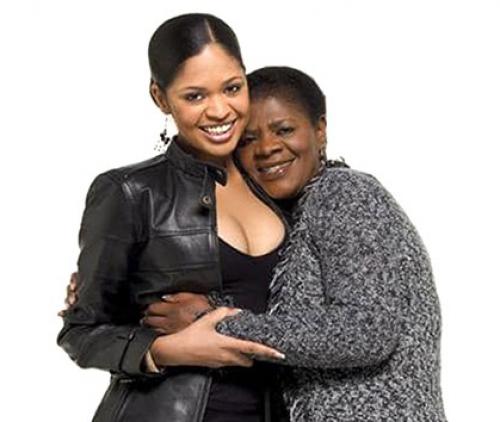 The entertainment fraternity and South Africa is mourning the death of veteran actress Candy Moloi, who passed away on Tuesday afternoon at a hospital in Pretoria.

An award-winning actress, Moloi shot to stardom in the early days of the SABC2 soapie, Muvhango, where she starred as Makhadzi to Chief Azwinndini Mukwevho, a role played by Gabriel Temudzani.

Years later, she left Muvhango and appeared in many other TV productions, such as Fhatu Neluvhola (in Thola, seasons 1 and 2), Makhadzi (Stokvel, season 4), Granny Rambau (Ring of Lies, season 2), MaModumedi (Death of a Queen, season 1), and Vho-Phophi Baloyi (Giyani – Land of Blood, season 1).

Among her acting awards and achievements, she scooped up the Best Supporting Actress in a Soapie award at the 2009 South African Film and Television Awards (SAFTAs) for her role in Muvhango.

She was a mentor to many actors and actresses, and a businesswoman and founder of the advertising agency Candymol Productions.

The Moloi and Ramunenyiwa families, through family spokesperson Berry Ramunenyiwa, confirmed the passing of Candy Moloi and added that funeral arrangements would be announced soon. Moloi is survived by her children, Tshepo Moloi and Lerato "Za" Moloi.