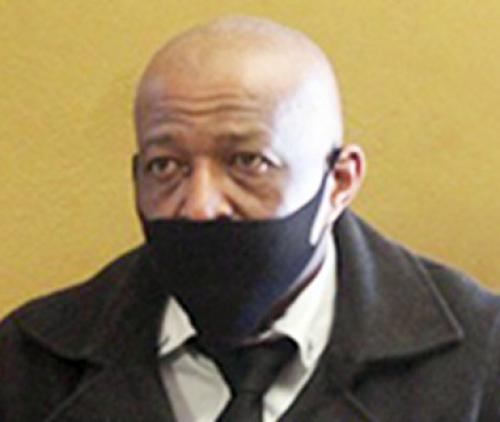 The provincial chief director of police, Mr Rowland Stander, said the new strategy would give the community a clear vision of fighting crime.

Community and police seek ways to fight crime in Gogobole

Tired of the crime that has become a plague in their area, the different community structures, including the traditional leaders of Gogobole in the Sinthumule area, together with the local police and chief director of the provincial secretariat of the police, gathered on Monday to seek ways to curb crime.

The meeting was held at Gogobole Primary School.

This new crime-fighting initiative will hopefully have more success than in the past. The community disclosed that different crimes in the area had reached an intolerably high number and is accusing the police of dragging their feet to address the problems.

Four people had already been killed since the beginning of the year, and several cases of housebreaking, rape, mob justice, and grievous bodily harm.

Mr Phineus Malema, representing the community, said the area had become one of the worst crime zones in the region. “We are here as concerned citizens of this area. We need to put our heads together and see if we can come up with strategies that can help us fight crime. Our area has become a dangerous place to live in. It is as if we are in our own prison where we are not allowed to move freely,” he said.

He said that the community was truly worried about the many different crimes that happened in the village. He urged everyone to be united in the fight against crime. “All we want is a crime-free village.” He said that crime had become a daily occurrence in the community and the residents were fed-up with the crime and thugs who had been terrorising the community for a long time. He appealed to the police to work out a plan with time frames and to stipulate how the community could become involved in pro-active crime prevention.

“Both the community and criminals should take notice of this plan,” he added. He called on all the community members to speak out against criminality. “So much crime is happening in the area and we do not even have an idea as to who is behind it. What has gone wrong in our area?” he asked.

The station commissioner of the Tshilwavhusiku Police, Lt Col Mapefo Matshavha, said that criminals had no place in society and solving crime started with the police and the community. “We are saying no to any form of crime in our area, and the only way we should be dealing with this situation is to involve everyone in the community in the fight against it,” said Matshavha. According to her, the perpetrators who are responsible for burglaries, robberies and murders in the village are known to the community. She said that the community must work hand in hand with the police to give the police information.

The provincial chief director of Police, Mr Rowland Stander, said the new strategy would give the community a clear vision of fighting crime. He said he was happy that the police had shown the commitment to work with the community in the fight against crime.