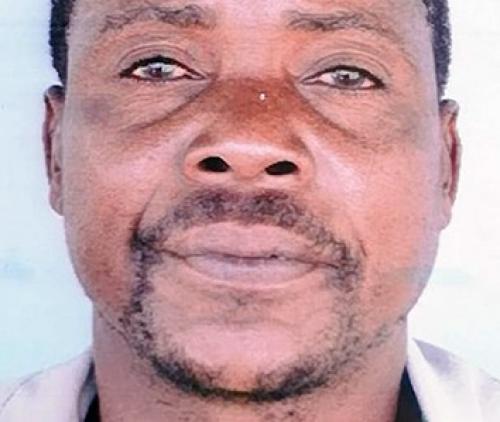 Residents of the Niani area are still reeling with shock after a man was shot dead and two were injured in separate shooting incidents last Friday.

A 46-year-old mentally ill man, Mr Avhurengwi Munyai, was shot several times and killed at Mapakoni while he was herding goats.

A search is underway for the suspects involved in the different incidents. The devastated brother of the deceased, Mr Aifheli Munyai, told Limpopo Mirror they were yet to get an inkling of his brother mysterious and heartless murder. “We are devastated, and we weep because he had so many bullets wounds in his tiny chest,” Munyai said. “We went to the scene and found a large group of people standing around,” he said.

When he could get close enough to see, he realised that his brother was the one lying there. “If the people who did this wanted money, they should have taken such from him and left him alone. It is painful. Those responsible for my brother’s killing will pay for it one of these days. God will answer me,” he said.

Munyai said the family was in mourning, following this untimely death, and they had many questions. "The way he died left us with sore hearts, and it will take a long time to heal, but we will never forget what happened. As a family, we are still wondering and trying to figure out what happened," he said.

Munyai said the killers had robbed them of a valuable member of the family. "We need answers as to who killed him and why he was killed.”

Chief Paul Nemapakoni of Mapakoni said that the royal house had called for calm and the community should give the police the chance to investigate the matter. He said that the community was angry “and we do not have to teach the police what to do. We asked them to speed up the investigation as we now fear mob justice. Meanwhile, we will be assisting the police in gathering information that could help in this case”.

Nemapakoni said that for people to be angry was natural, but they should not be carried away by emotions. “We need peace in this area, and the only way this can come about is when we as the community work hand in glove with the police,” he said.

Provincial police spokesperson Brig Motlafela Mojapelo was shocked by the brutal murder and ordered an intensive manhunt for the killers. He said that the police were appealing to anyone with information that could help in tracking down the suspects to come forward. "Investigators are working hard on the matter. We urge community members who might have knowledge that could lead to the arrest of those behind this crime to come forward," Mojapelo said. He added that the motive for the killing was unknown at this stage and a huge manhunt was still ongoing.

Two other men were allegedly shot and injured at Madimbo and Malale on that the same day. Information regarding the incidents is still very sketchy and the police are investigating the cases.