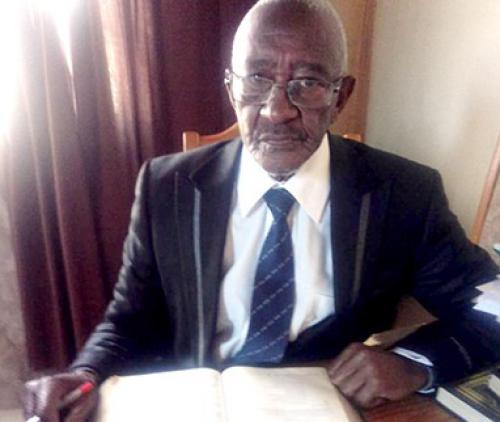 Another hat in the ring for Vhavenda kingship?

In yet another twist in the battle to become king (or queen) of the Vhavenda, the Ravhura family have sent letters to regent Toni Mphephu Ramabulana and his niece, Masindi Clementine Ramabulana, stating that the title actually belongs to their candidate. They may, however, be more than a decade too late to contest the kingship.

Last week, notices were sent to the lawyers of Toni and of Masindi, informing them of the intention of Pastor Amos Tshenuwani Mukapu Ravhura to claim the title of “Thovhele of the Vhasenzi/Venda Nation”. The Ravhura royal family want to be added to the case as “intervening parties” as they have “a direct and substantial interest in the outcome of this matter”. The Ravhura family argue that previous commissions set up to decide the royal lineage had erred in their findings.

The latest claim is, however, unlikely to have any effect on the looming court case to decide whether Masindi has a legitimate claim to the title. In April last year, the Supreme Court of Appeal (SCA) set aside Toni’s appointment as king and the matter was referred back to the Limpopo High Court. The case may be debated in court later this year.

In another development, the legal team of Toni indicated that they intend to appeal the SCA’s decision and that the matter may go to the Constitutional Court (ConCourt). They would, however, first have to convince the ConCourt that their late filing of an appeal should be condoned.

The Ravhura family seem to be unconvinced that an heir to the throne should come from the Ramabulana clan. In the letter sent to the two Ramabulana contenders, the Ravhura lawyers state that “the majority of the traditional leaders (‘the chiefs’) including the Tshivhases, Mphaphulis and Mphephus, belong to the inferior houses. King Piet Lukhevhedzhane Ravhura was ‘demoted’ and placed under the jurisdiction of Tshivhase by the colonialists because he refused to attend a meeting of the chiefs arranged by the colonialists in 1879”.

The Ravhura royal family argue that they have been petitioning the government bodies for many years, stating that the kingship of the Vhavenda lies with the Ravhura royal family. They now want to be added to the court case, so that condonation can be granted for them to file a belated review application wherein they hope to set aside the findings of the Nhlapo commission.

Masindi’s legal team indicated straight away that they would strongly object to the Ravhura clan’s entering the court case. “Your client has never sought to review the findings of the Nhlapo Commission of 21 January 2010 recognising that the kingship/queenship vests in the Mphephu Ramabulana lineage, despite being fully aware of that decision,” their answer states.

The Nhlapo commission’s findings were tested in the High Court and were not set aside. “A review of that decision would also be hopelessly out of time, and has no prospects of success based, as it was, on a thorough and expert review of the competing claims to title and historical evidence presented to the commission,” Masindi’s lawyers answered.