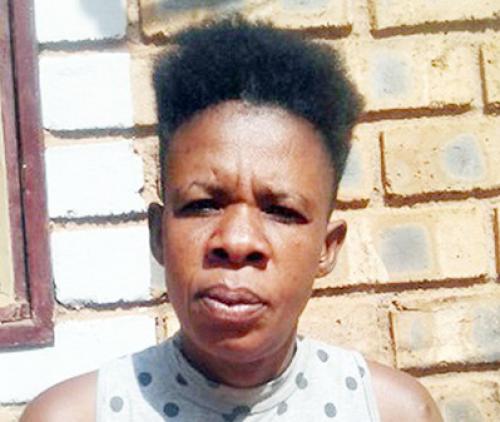 The family spokersperson, Anikie Mudau, has raised concerns with the Department of Health. Photo supplied.

Why didn't they tell us he died?

The family of a 62-year-old man, who died at Musina Hospital two days after he was admitted, was not notified about his death. The family have now raised their concerns with the Department of Health.

Despite calls to the hospital to get an update on his condition and a visit to find out what was happening, no one told them that Mr Samuel Ndou had died. Ms Anikie Mudau, the family’s spokesperson, said that Ndou became ill on 15 June and was taken to hospital. She said no visits were allowed because of the coronavirus pandemic, and she called the hospital to check on his condition.

"They simply informed her that if she wanted to know about his condition, they would call her back and dropped the call.” After six days, they were notified about his death by an official of the government mortuary. Mudau said that the official was surprised that from the time the body was brought to the mortuary, no family members had come there to plan the funeral.

“We waited until 23 June, when someone from the mortuary section phoned us. We would still be thinking he was fine because they had not called. Meanwhile, he is no more. This has really traumatised us as a family.”

Mudau told Limpopo Mirror that the family had gone to the Department of Health and lodged a formal complaint. “After the funeral, we will see what action can be taken against the hospital,” she added.

Provincial Health Spokesperson Neil Shikwambana said they were investigating the matter. “We can’t comment now, because the family has come to us and laid a complaint through our quality-assurance office. So, when a person lays a complaint, we must institute an investigation. The standard way of handling issues is that when a person passes on in the hospital, we should be able to contact his or her next of kin to notify them,” said Shikwambana. He said the results of the investigation would be given to the family.