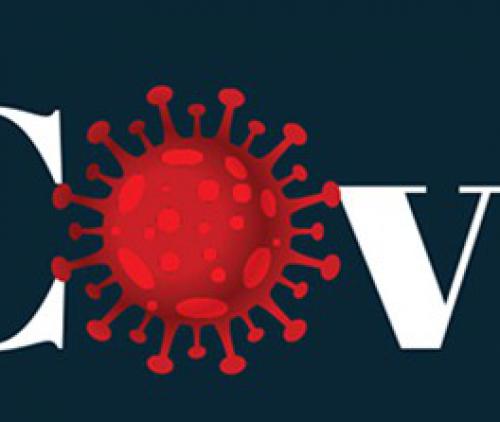 The Thohoyandou-based school, Liivha Combined School, was forced to close on Monday after a teacher tested positive for Covid-19.

Teachers and staff members at the school have been placed in isolation for two weeks. The school was due to open on Monday.

Teachers reported for duty two weeks ago and one of them then tested positive for Covid-19. After the teacher received the results and told the principal, an urgent meeting of the school governing body (SGB) was called. The Department of Education was also informed about the situation at the school.

Urgent consultation has commenced with the Department of Health and the school awaits the date that all the teachers and staff members will be tested for the disease. “Staff members will be going into quarantine, with immediate effect, in terms of legislation.”

The parent of a learner at the school, Mr Johnny Khubana, says they have not received any communication from the school management. He says he arrived at the school earlier on Monday, only find the school gate closed.

“Schools have been advised on what precautions should be taken, should a positive case be confirmed,” said the spokesperson of the Limpopo Department of Education, Ms Tidimalo Chuene. “As in some instances, only areas needed to be cleaned, while in other cases, officials had to temporarily shut the school to allow a more extensive cleaning of the premises,” she added.