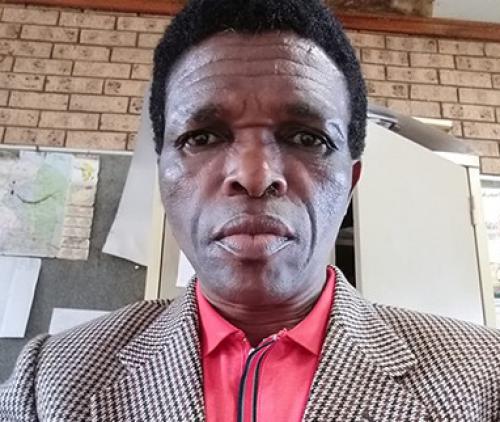 The final blow for Poison Ndevana

Musangwe (bare-fist boxing) lovers, politicians and the community around Vhembe are still shocked, following the sudden death of the musangwe president, Mr Tshilidzi "Poison" Ndevana (62), who died after an illness in the Baragwanath Hospital on Sunday.

He was a musangwe champion in the eighties. He later became involved in political structures, was a teacher and even councillor for the Thulamela Municipality. At the time of his death, he was doing duty as the president of the Vhembe Traditional Entertainment Organisation.

He was a teacher at Tondanalusha High before he resigned last year.

The family spokesperson, Mr Rudzani "Brown" Ndevana, said the family members were in great pain after losing one of their beloved members. He said that the family was proud to have produced “one of the most valuable members of the committee”. Rudzani said that Ndevana had played a big role in uplifting the standard of musangwe, politics and education in the local community.

The chairperson of the Vhembe Traditional Entertainment Organisation, Mr Patrick Ramarada, described Ndevana as a community builder and educator "who was larger than life. He was always there when we needed him. We used to visit him even during his last days, and he could not stop talking about musangwe”.

The sponsor of the annual musangwe tournament, Chief Livhuwani Matsila from Radzambo Cultural Foundation, said that the musangwe family had lost one of its pillars, someone who had always been working hard toward the development of the sport.

He is survived by his wife and six children. He was buried at the Tshaulu graveyard on Thursday.