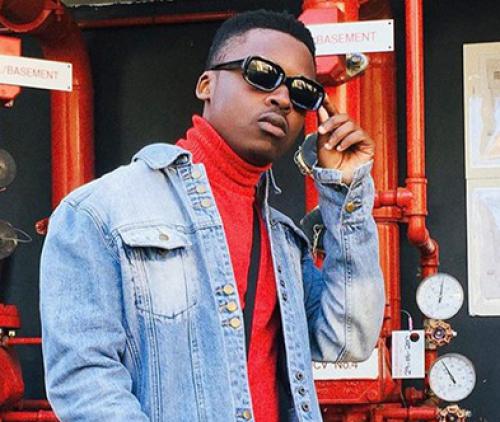 “Growing up, I had a lot of interest in fashion, which I think was influenced by the fact that my grandma used to sew clothes and I was there all the time, so that I began to fall in love with it.”

These were the words of a young model, Hulisani Sengani, who entered the Sage Squad Modelling Agency’s competition in 2018. More than 50 male models had entered, and he got the good news of his life when he was announced a winner.

“Upon learning that the agency was hosting a contest, I took the opportunity straight away as I knew I had what it took to win, and I was right,” he said. “Many people took their time voting for me which then made me the only male model out of 50 plus to win the competition.”

From that initial victory, his confidence has been unmatched, so that he even gained popularity via the social media. “Even brands from abroad were always on my Instagram comments section, looking for collaboration; they wanted me to become their brand ambassador,” he said.

After completing Grade 12, he had to move to Pretoria for tertiary education in 2019.

“I improvised everything to be in line with modelling styles and techniques as they were done in the city when I arrived there,” he said. “I believed in myself more, which made me stand out as model who had a unique style and aura about me. My fresh style and personality earned me recognition from the likes of big South African stylists such as Zeezo the Stylist.”

Hulisani said that it normally took patience and determination for one to develop and master the necessary skills that enable one to realise one’s dreams. “I always use that kind of positive motivation when the going gets harder,” he said. “I have learned how to face my challenges and emerge a victor.”

Later, in 2019, he had come back to Vhembe where he found a local brand, named Dope Ice, which has a boutique in Makhuvha. “They were hosting a modelling contest where they wanted to select brand ambassadors,” he said. “I never hesitated to join the competition believing in the fanbase I had created on my Facebook page (soigneer the toxic). People voted for me and I won."

He said he called himself ‘soigné’ which simply means to be well groomed. “The name has stuck on me; everyone calls me Soigné now,” he said with a smile.