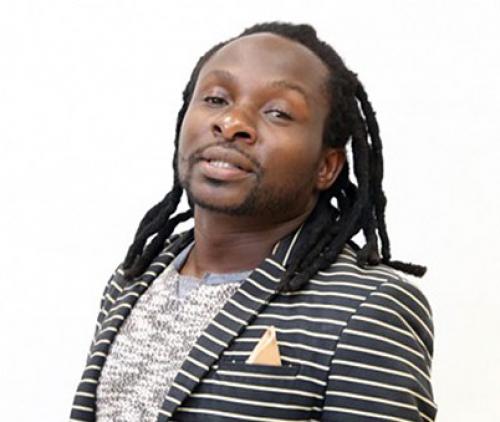 Reggae star Justice Mbedzi is worried about males who are stalking him on social media.

“As much as we all have the freedom to choose our sexuality, it is out of order to spread false rumours about me. Gays and lesbians are part of our community and we should respect their sexuality. We should not judge them, and we should protect them because they are our brothers and sisters. However, I want to openly put it on record that I’m not a gay and this rumour should now come to an end.”

These are the words of local reggae star, Justice Mbedzi of Tshipise Tsha Sagole village outside Musina.

This comes after the 2019 Tshivenda Music Awards Reggae category winner has been stalked on several occasions by unfamiliar males who were propositioning him on his social media inboxes.

“It started sometime last year when one of my friends called me and told me that a rumour was going around that I am a gay. I really did not take it seriously and thought it was just a baseless rumour that would disappear within a short space of time. But it became more serious when I started getting proposal messages in my inbox from males whom I do not even know. At one time, one of them also asked me to send some nude pictures and commented that he wanted to be my partner. I responded that I am not a gay and he must stop stalking me.”

Famously known as Just-Ice by his adoring fans, Mbedzi said his latest embarrassment came last week. “I received a nude picture from a male person whom I don’t know in my inbox. He said he was interested in me and proposed that we become lovers. I categorically told him that I am not that type and even posted in all my social media pages that I am being stalked. I even issued a public warning on all my social media pages that these people should stop what they are doing.”

He said he was convinced that these were people who realized that his music career was blossoming, and they wanted to destroy that career. “My last resort is to come to the media to help me to stop these people who are stalking me. I have just released my new album, Thonga ya Vhavenda, which is selling like hot cakes and I believe that these people are jealous of my success. Despite their efforts, I will concentrate on my music career and work hard to build my brand. If this persists, I will have no other option but to register a case with the police, so that those responsible should be arrested and spend time in jail.”