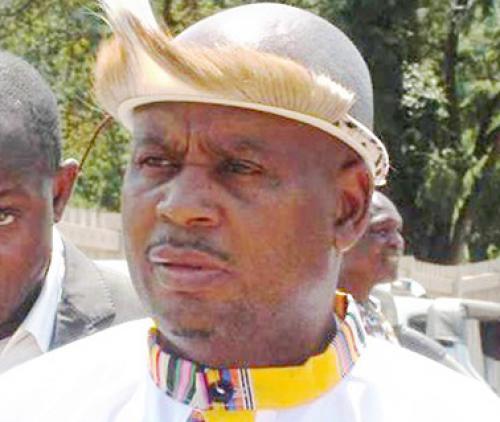 Limpopo Province has suspended initiation school programmes scheduled to start during the winter season, saying the step was part of curbing COVID -19.

The chairperson of the Limpopo House of Traditional Leaders, Kgoshi Malesela Dikgale, confirmed that they have suspended the initiation school programme.

According to Dikgale, more than 300 applications were received from traditional surgeons wishing to conduct the customs and traditional rites in the five districts in the province, but they must suspend them.

“We have never had such a thing like this before. It has never happened, and we have to follow and comply with the regulations,” said Kgoshi Dikgale.

He said they understood the suspension of the initiation school programme might have a negative impact on the traditional surgeons who were ready to perform their traditional rites, but they had no other option but to suspend the programme.

The MEC for Co-Operative Governance, Human Settlements and Traditional Affairs (COGSTA), Mr Basikopo Makamu, warned traditional surgeons around the province against conducting unlawful initiation schools around the programme and said those who did not comply would face the might of the law

Makamu said he would conduct meetings with various traditional leaders and surgeons with the intention of making them understand the situation.