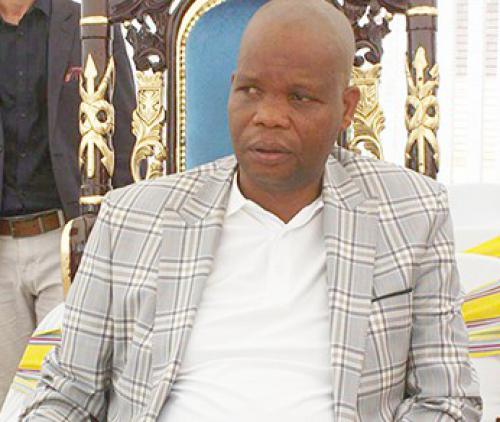 Khosikhulu Vho-Toni Mphephu Ramabulana warned communities against vandalising government buildings such as tribal councils, community halls, clinics and schools, even if they are angry with the poor delivery of services.

“We have to be jealously protecting the government buildings, because without them services will not be delivered effectively,” he added.

He said he was grateful to the Department of Public Works Roads and Infrastructure for building better and more modern tribal council buildings, such as the Rammbuda Tribal Council building, and said communities could get services right on their doorstep.

Khosikhulu Mphephu Ramabulana addressed hundreds of people who gathered two weeks ago at the official opening of the Ha-Rammbuda tribal council buildings.

Thovhele Vele Kutama, the chairman of the Vhembe House of Traditional Leaders, applauded the good work that the government has done by building modern tribal council buildings such as the one at Rammbuda, which will go a long way in helping with delivering services to the communities.

Thovhele Ratshibvumo II Rammbuda said that his tribal council used to perform its duties, such as community meetings, imbizos and tribal court sessions, in the small old council building, which was built some years ago, but things had changed for the better and they would work well.