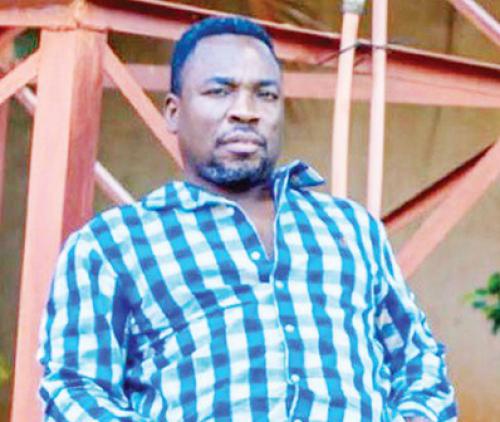 The Deputy Minister of Police, Mr Cassel Mathale, described W/O Thinandavha Stanley Mudau (53) as man of bravery, loyalty and sacrifice, who dedicated his life to the protection of people’s safety.

“We have to salute and honour men and women in blue such as W/O Mudau, who died in the line of duty and served as an example that he was dedicated to protecting the life of people. Part of society does not show appreciation for our police officers, thinking that the safety, security and freedom they enjoy are free, but they must know that these things are not free. We are free because of men and women such as W/O Mudau and many others who have passed away in the line of duty,” said Mathale.

He was speaking on Saturday in Thohoyandou P East during the funeral proceedings of W/O Mudau, who was hacked to death on Sunday morning a fortnight ago while trying to arrest a rape suspect. He was killed instantly.

The acting deputy provincial commissioner-crime detective, Brigadier Jacob Ramokolo, said they were working hard around the clock, promising that the suspect would be arrested as soon as possible.

Mr Charles Tshivhase of Popcru warned communities from harbouring foreigners living with communities without proper documentation and said people should pray with the bereaved family of Mudau that the suspect be arrested as soon as possible.

Brig Vishnu Naidoo, the national police spokesperson, said no arrest had been made yet and the police were investigating the murder case. The 17-year-old rape survivor who was injured in the attack during which Mudau was killed is currently undergoing treatment at the local hospital.