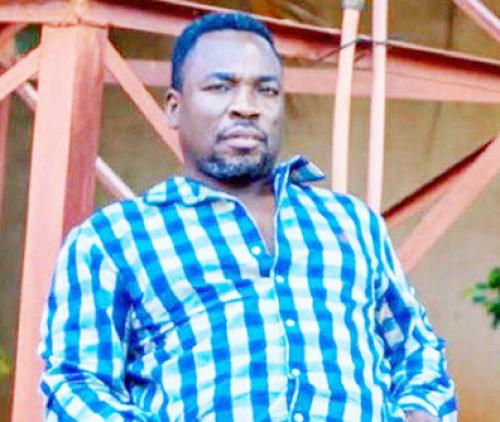 The deceased, police W/O Stanley Mudau (53), who was hacked to death.

The South African Police Services (SAPS) in the Vhembe region and the Mudau family in Thohoyandou P East are in mourning, following the untimely death of one of their members, who was killed in the line of duty.

W/O Stanley Mudau (53) was hacked to death on Sunday morning while trying to arrest a rape suspect. He was killed instantly.

The incident took place at about 08:45. The national spokesperson for the SAPS, Brig Vish Naidoo, confirmed the incident and said a murder docket had been opened with the SAPS in Thohoyandou. He said that no arrest had been made yet and the police were still investigating the case.

He said the Family Violence Child Protection and Sexual Offences detective had arrived at his office in Thohoyandou, where he had met the rape survivor who had alleged that she had been raped by her uncle.

“The W/O acted immediately to assist the complainant, and while conveying her to the local police station, he came across the suspect in the Sibasa CBD. His attempt to arrest the suspect turned fatal when the suspect produced a panga and hacked to death the police officer,” said Brig Naidoo. The suspect fled thereafter on foot, but not without also hacking and seriously injuring the rape survivor with the same panga.

According to Naidoo, the injured teenager is currently undergoing treatment at a local hospital.

Family spokesperson Mr Duncan Mudau, the elder brother of the deceased, said the family was saddened by the untimely death of a valuable family member. “We are worried as a family by the way he was brutally attacked while serving the interests of the community. We urge the police and other law-enforcement officials to speedily arrest the suspect,” said Mudau.

National Commissioner of Police General Khehla John Sithole has conveyed his condolences to the family of their fallen colleague and has assured the family that everything possible would be done to ensure that the suspect was arrested, and that justice prevailed. “The gruesome attack on the member must be condemned in the strongest possible terms. I urge the communities to rally behind the police to track down the suspect and arrest him as soon as possible,” said Sithole.

W/O Mudau will be buried on Saturday in Mbaleni cemetery near Lufule village with the funeral service starting at his home in Thohoyandou P East at 06:30.