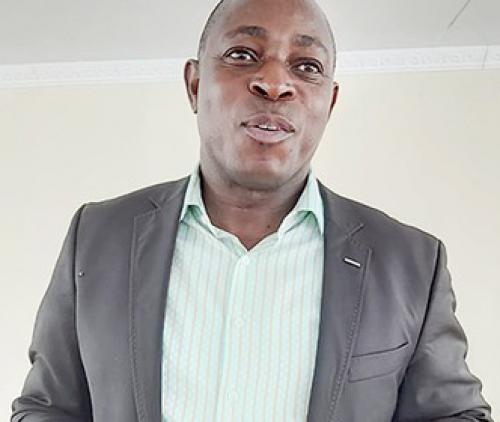 The Thulamela Local Municipality has formed a special committee to respond to Pres Cyril Ramaphosa’s call in dealing with the corona virus.

Ramaphosa declared a State of Emergency according to the Disaster Management Act on Sunday evening. This also resulted in the school holidays’ starting from March 18 until after Easter Monday, while the June holidays will be a week only.

The president also announced that all gatherings would be limited to fewer than 100 people, while some borders would be closed and visitors to and from certain countries would be prohibited.

According to the mayor of Thulamela, Cllr Avhashoni Tshifhango, a committee was established on Monday afternoon during a political-management-team meeting that was held at the municipality on Monday. Tshifhango said the committee was comprised of four people from the disaster management team, community services, local economic development and IDP.

Representatives from the Vhembe District Municipality and Department of Health will also be added later in this team.

“During the meeting, it was agreed that attendance at our meetings would be cut to be fewer than 100 as was directed by the President. In most cases, imbizos are the only meetings where we have high attendance.  Fortunately, all our imbizos are only coming after two months from now.  We will see what to do about these meetings in response what the President will direct us by then,” said Tshifhango.

Some of the meetings, such as the MPAC that was scheduled for Wednesday, March 18, have been cancelled because its attendance normally exceeds 100 people. He said an official from the Department of Health would always be available while advising people about the corona virus at all the meetings to be held by the municipality.

The mayor advised all community members to remain calm while following all the health standards that can protect them from the virus.

A cough, fever, and shortness of breath are some of the symptoms of being infected by the corona virus.

People are also advised to avoid close contact, including hugging and handshakes.  When sneezing, one is advised to use an elbow to cover the nose instead of using a hand.

The public are also advised to wash their hand regularly, using soap or sanitation for not less than 20 seconds.

During the time of going to press, more than 60 cases have been confirmed in South Africa.