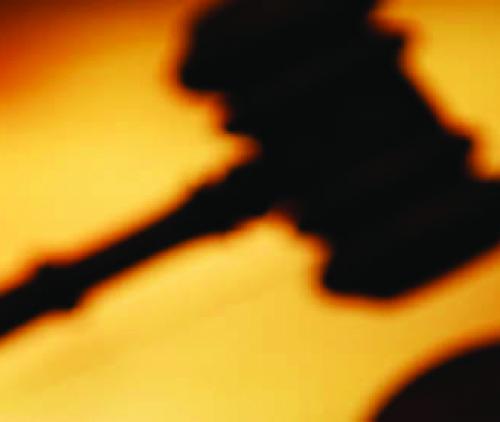 Man in court after death of two Vhembe students

The 31-year-old Thanyani Marageni appeared in the Thohoyandou Magistrate's Court in connection with two counts of culpable homicide and other related charges on Monday.

The other charges that Marageni is facing are driving under the influence of liquor, failure to render assistance and failure to stop after an accident.

He had reportedly knocked down two Vhembe TVET College students at Makwarela next to the college along the Tshikweta public road on 6 February. The incident took place at around 18:00. The students were allegedly walking alongside the road when they were knocked down by a speeding car and the driver fled the scene afterwards.

“The police and the medical emergency services were summoned immediately after the accident and they reacted swiftly,” said the provincial police's spokesperson, Col Moatshe Ngoepe. “The two victims were found lying with serious injuries. They were both certified dead by the paramedics at the scene.”

Marageni's case was postponed to 20 April this year for further police investigations. He remains behind bars.