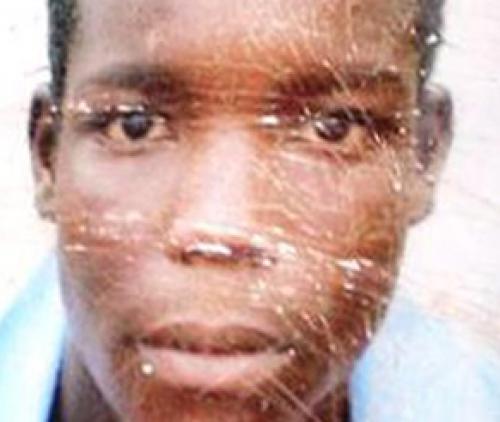 The police in Thohoyandou have launched a manhunt for suspects involved in the killing of a 26-year-old man who was stabbed to death in Tshisaulu Bar Lounge on Saturday morning. The bar lounge is known as Vhulelu by members of the community.

Limpopo police spokesperson Col Moatshe Ngoepe said police were investigating a case of murder. The body of the deceased, identified as Mr Khwathelani Nekhalale (26) of Tshisaulu New Stance, was discovered by community members in the early hours of Saturday morning. He was lying in a pool of blood at the liquor outlet with stab wounds to his body.

Ngoepe said the motive behind the incident was still not clear but police investigations were continuing and would probably uncover what had happened.

The distraught mother of the deceased, Ms Matodzi Nepile, said she found it hard to understand that her son was killed during an alleged drinking spree. She could not establish whether the family was suffering from bad luck or being attacked by evil spirits because Khwathelani was not her only her son stabbed to death. In October 2019, Khwathelani’s elder brother, Ndamulelo, was stabbed to death at Tswinga Bar Lounge. According to Nepile, she was now asking herself what she had done wrong that she was getting punished.

Thovhele Thivhulawi Makumbane, a senior traditional leader, expressed his shock about the incident and strongly condemned killing one another. He said people with disputes must seek for an amicable solution.

Meanwhile, the police said that anyone with information that could lead to the arrest of these suspects might contact Lt-Col Boshonane at 079 894 5501 or the crime stop number at 0860 010 111 or the nearest police station.