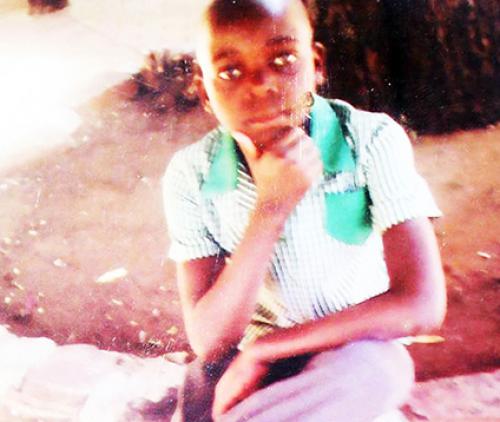 The Madzinge family in Lwamondo-Mutandani village outside Thohoyandou is in mourning, following the discovery of the dead body of a young boy from the family who went swimming on Saturday. His body was found on Sunday.

Family spokesperson Ms Takalani Madzinge said Given Matamela (13), a Grade 8 learner at the Luvhaivhai Secondary School in Lwamondo-Mutandani, had gone swimming in the Dzindi River with his friends on Saturday.

“We became worried when he did not return on Saturday night, and we had a sleepless night. We called a meeting with the villagers and launched a search for him on Sunday morning, accompanied by his friends who went swimming with him,” said Madzinge.

“His journey to a better future was cut short when his dead body was discovered, and we are still saddened as both his father and mother are unemployed,” added Madzinge.

According to Madzinge, the family is also devastated because they have no idea who will help them to bury the deceased.

Limpopo police spokesperson Brig Motlafela Mojapelo confirmed the incident. He said an inquest docket had been opened with the Vuwani police and they were investigating the incident. He added that the deceased had allegedly been swimming with other children when he had drowned at the Dzindi River.

“It is further alleged that the police and community went to the river to conduct a search, where they managed to retrieve him. The deceased was certified dead at the scene and police investigations are still going on,” Brigadier Mojapelo said.

The chairperson of Munna Ndi Nnyi?, Dr Bardwell Mufunwaini, who also visited the family, prayed for them and offered his condolences, said that he was very touched about the     alarming rate of young people who were dying and who should have been future leaders.

Mufunwaini called on the government and local municipalities to make rivers a good place for swimming and clean the places where people are supposed to swim.

Madzinge can be called at 079 850 8262 and urged anyone who can help the family with the burial to lend assistance.