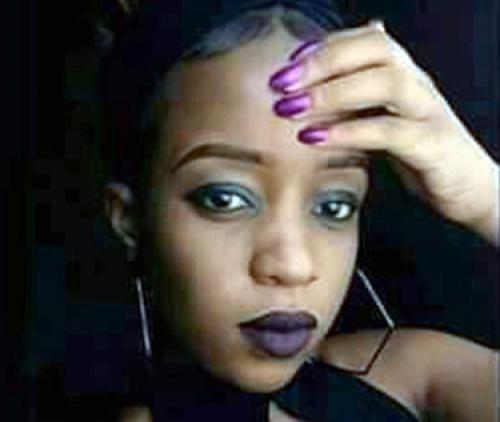 Precious Ramabulana was brutally stabbed 52 times in her rented room.

I feel lost without her - Mother of murdered TVET student

The mother of the Capricorn TVET College student who died after being brutally stabbed 52 times last Sunday said she wanted justice for her daughter.

“I feel lost without her. I want the person who killed my daughter to rot in jail or to die like an animal, just like what he or she did to my daughter,” said Ms Peggy Ramabulana, mother of the deceased Precious Ramabulana.

Ramabulana described her daughter as a peaceful person who was loved by everyone. “She loved laughing a lot and giving advice. She was a hard worker and she loved studying.” Ms Ramabulana said that her daughter was in the process of completing her final year at the college. “I was hoping to celebrate with her at her graduation party,” she added.

Precious’s murder is still being investigated by the Botlokwa police in the Mankweng cluster. The 21-year-old college student was attacked by an unknown suspect and brutally stabbed to death. The incident happened on Sunday morning, 24 November, at about 02:30.

“The deceased was allegedly asleep in her rented room at the Ga-Joel Section in Mokomene when the suspect gained entry through a window and started attacking her. He stabbed her numerous times and fled from the scene,” the police said in a statement.

“The deceased’s frantic screams were heard by a neighbour, who called the police. On their arrival, her body was found in a pool of blood with multiple stab wounds. The motive for the attack is unknown at this stage.”

The Provincial Commissioner of the SAPS, Lieutenant General Nneke Ledwaba, vowed that the brutal killer would be hunted down and brought to book.