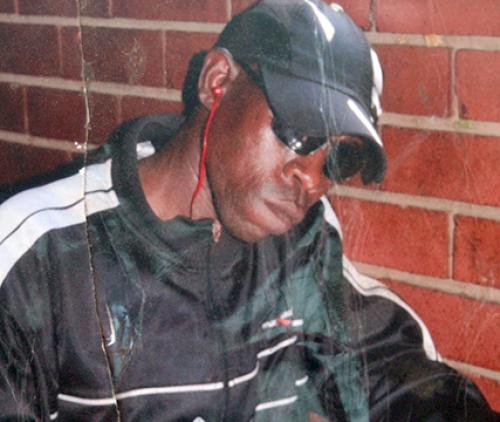 In what appears to be a suicide, a clerk stationed at the Waterval police station set himself alight in his house on Tuesday morning.

The 46-year-old Mr Sonty Risimati Baloyi died in his five-room house at Waterval. From what could thus far be established, he locked himself inside the house before setting it on fire. News of the incident spread quickly, and later that day, people from surrounding areas were gathering at the scene.

Friends and family members interviewed after the incident were puzzled as to why he would have taken his own life. Traumatised relatives cried uncontrollably when the sad news was broken to them.

Residents who live nearby said that they only heard a big bang in the morning. “We could establish the direction it came from and that was why we did not take long to locate this place,” said a man who lives in the area but preferred not to be named.

A cousin of the deceased, Mr Petrus Baloyi, said the incident had caught them off guard. “It came as a shock to us, having to lose such an intelligent person like him. We are very sad,” he said. He said that Sonty had been living on his own in the house.

A source very close to the deceased said he had spoken to him on Tuesday morning, but he had not shown any signs of stress. “We are still in shock and we cannot even figure out what had happened and what might have caused the incident,” he said.

A member of the local SANCO branch, Mr Andy Munyai, said that they were saddened by the incident. “We were shocked to learn of the incident and, as community leaders, we want to encourage people to share their problems with people close to them or seek help from professionals to prevent such incidents.”

Baloyi was described by many as a hard worker. “He was my pillar of strength, a man who was always ready to go the extra mile when it came to doing things for this community,” Munyai said.

According to the spokesperson for the SAPS, Brig Motlafela Mojapelo, the circumstances leading to the tragedy are still sketchy. “We have opened an inquest,” said Mojapelo.

Shocked family members at the scene.