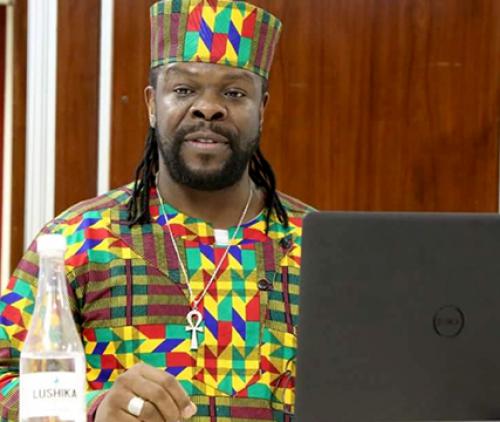 African natural medicines need to be systematised for future clinical applications, said Dr Hlupheka Chabalala during the fifth conference of the African Association for the Study of Indigenous Knowledge Systems (AASIKS). The conference was hosted by the University of Venda (Univen) at the 2Ten Hotel in Sibasa a fortnight ago.

The theme of the conference was “Indigenous knowledge systems as an agent of decolonisation and transformation for socio–economic development in Africa”.

Dr Chabalala said that numerous ancient records existed that demonstrated that Africans had advanced knowledge of medicine. He encouraged further research and development initiatives that may imitate the progress witnessed in China, India and most oriental countries. These countries have universities, hospitals, industries and farms focusing on natural medicines.

Univen’s vice-chancellor and principal, Dr Bernard Nthambeleni, said that the conference followed in the wake of a major milestones in South Africa, referring to the promulgation of the Protection, Promotion, Development and Management of Indigenous Knowledge Act.

Dr Nthambeleni explained that the national intellectual property (IP) policy is an important vehicle for universities to use to protect indigenous knowledge systems (IKS) through the use of IP regimes such as patents, trademarks, designs and copyright. “Univen is one of the few institutions offering a Bachelor of Arts degree in IKS, and the first cohort of students graduated in 2016,” Dr Nthambeleni said.

He encouraged the delegates to continue teaching indigenous languages to preserve the knowledge that is disappearing.

The conference aimed to promote IKS as an equality paradigm for social, cultural, educational and economic development and empowerment and to provide a platform for deliberations on strategies and policies in IKS research.