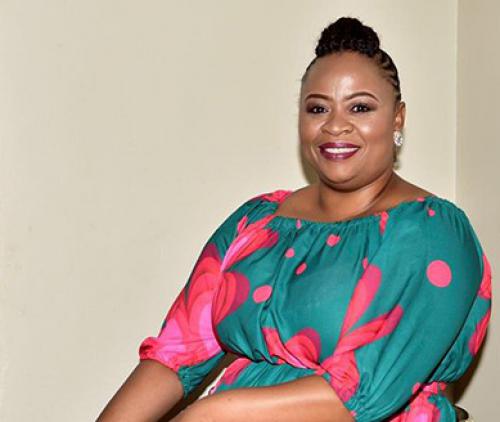 Women of Destiny South Africa (WODSA) is celebrating its 10th anniversary by honouring 10 women from Limpopo on 26 October at Kone Village Boutique Lodge in Ramahantsha village, Limpopo, under the theme Plant a Seed.

Women of Destiny south Africa was founded by Naledi Senye, who was born at Rusfontein village at Kuruman in the Northern Cape, and she is well known for honouring phenomenal women. Naledi said her selection criteria were based on personal development and community building. “I also looked at some unsung heroines who gave birth to some political leaders, celebrities, engineers and other men and women who are contributing on a positive note in Mzansi,” said Naledi.

WODSA will be hosting a gala dinner outside Gauteng for the first time. Naledi said her events were created as a platform to appreciate women. “This is where we are spearheading women empowerment initiatives and dedicate each year to a specific cause,” said Naledi.

Naledi said her organisation was established in 2008 with the aim of being an ambassador for women. She said that they also encouraged and empowered women to break the shackles of domestic violence by boosting their self-esteem and confidence.

A lot of entertainment and surprise performances from some well-known comedians and radio presenters will be provided on the day.