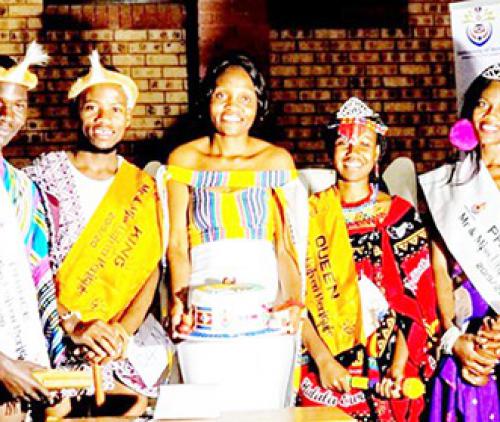 “We want to promote unity among Univen students”

SYO founder Ms Mercy Raphalalani Nemavhola said that the pageant offered the male and female students the opportunity to be ambassadors of their heritage and advocates of their identity. "The pageant seeks to educate and emphasize the importance of heritage among the youth. We want to celebrate South Africa’s cultural heritage, promote unity among Univen students, understand each other’s culture, and to preserve the South African culture," Nemavhola said.

The event was hosted under the theme: Different languages, one nation.

"As SYO, we realized that as youth, we have wrong views about our cultures and saw hosting this pageant as the best way to educate ourselves about our heritage," Nemavhola said.