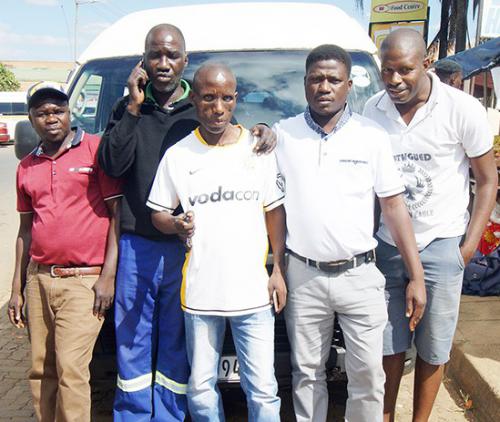 Taxi drivers are all affected by the fuel hike.

On Sunday, 28 April, the Minister of Energy, Mr Jeff Radebe, announced another fuel-price increase, starting from 1 May.

The recent petrol price increase is the fifth one since the beginning of this year. The other fuel hikes were from 2 January, 6 February, 6 March, 3 April and the recent one from 1 May.

The local taxi association showed huge concern over the monthly increase in fuel prices. Mr Stanley Makananise, secretary of the Dzanani 2 Taxi Association, told Limpopo Mirror that the price increase of fuel worried him. “I don’t see why the petrol prices increase every month. Where will we find the money? And our roads still contain a lot of potholes, which are also costing us money.”

Another taxi driver, Mr Robert Marubini, said that reaching their daily targets was now very difficult “and we feel that one day we will be out of jobs, because the taxi industry is no longer making money”.

Khiphi Nkhumeleni, who uses his own transport to work, said that he would support the EFF in future, “because the ANC is failing to deliver services. This ANC-led government has never been considerate to taxpayers and citizenry”.