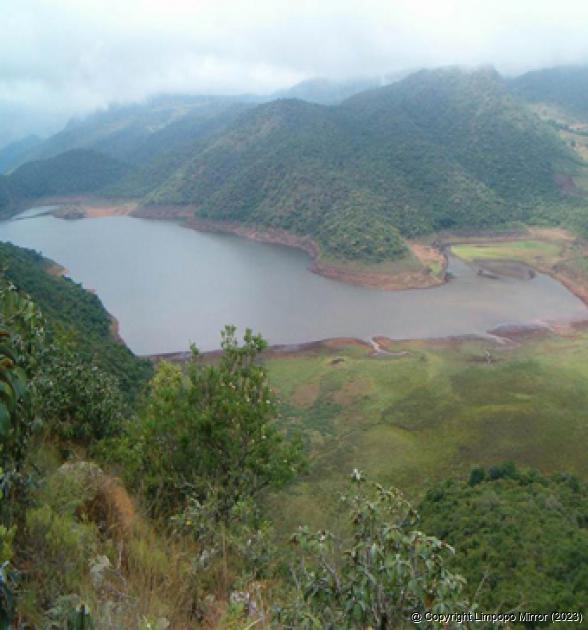 The sacred Lake Fundudzi, which is to receive formal protection status.

Lake Fundudzi at Tshiavha outside Thohoyandou, the only inland lake in South Africa and a sacred burial shrine for the Netshiavha Royal family of the Vhatavahatsindi clan of the Vhavenda people, will at last receive formal protection status from the South African Heritage Resources Agency.

Royal family spokesperson Victor Netshaivha, the heritage resources manager at Freedom Park in Gauteng, said consultation with all interested and directly affected parties, in particular the Netshiavha Royal family, is at an advanced stage. “The declaration of Fundudzi as a National Heritage Site is the most appropriate decision, as the lake will at last receive the protection it deserves.

"The Netshiavha family, has had very painful experiences in fighting for the respect and observation of the indigenous practices that made the lake a venerated landscape for decades and these practices kept the lake sacred and preserved,” he further said.

Netshivha also indicated that the family was concerned about reports in the media that some members of the public, in particular among the Vhavenda people, were suspicious of the move as they thought that the lake would be commodified and commercialised. "Fundudzi is our identity and who we are is more important. No circumstance will push us to commercialize our identity," he added.

According to him, Fundudzi will remain sacred and a secret for the Netshiavha Royals and it is "through processes like these that its sacredness can be respected. People should not confuse the declaration of the site with tourism, as the primary objective of such a declaration is to protect a site," he added.

“The only challenge we have is that there are many people who claim to know more about the spiritual significance of Funduzi than the Netshiavhas themselves. These people have distorted and misrepresented our heritage, which, for us, is very derogatory. If people want the accurate spiritual significance of this place, they are advised to enquire from the family. Our doors are open,and  no one is allowed to talk about us - what do people know about us?” Netshiavha added.

A site is declared a national heritage site because of its special significance or other special values and its importance in the community pattern of South Africa’s history. Another factor is whether it possesses uncommon, rare or endangered aspects of South Africa's natural or cultural heritage, according to the National Heritage Resources Act.