Fans of gospel singer Tsepo Muthathi are thrilled beyond words to know that he has – after a decade in the music industry - finally released his debut album, titled Lion of Judah.

The 33-year-old singer from Nzhelele Thembaluvhilo started singing when he just 13 years old. His life, however, had seemingly branched into a number of different directions at once. Besides being a singer, Muthathi is also a businessman and evangelist. He is in fact one of the founders of the Lion of Judah International Ministries, and leads the Lion of Judah Changing Lives Church.

Muthathi said that this album was dedicated foremost to God. “In early 2021 I fell very sick, and I prayed to God that, if He healed me, I would release an album to give Him praise and honour, and that is exactly what the album does, as He has indeed healed me. The album will also be dedicated to support our ministry,” he said.

Muthathi said his fans could expect more worship music from him that would glorify God and bring healing and hope to the people.

Muthathi reminds up-and-coming artists that everything begins small; that one need to start somewhere, however small, in order to grow big. “Don’t wait to be big before you start; start first, so that you become big. Be yourself and don't give up until you reach your dream.” 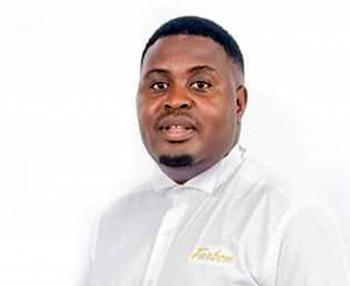