Jonathan Masakona (31), better known by his stage name of ‘Mac J Macfam’, is clearly not just the average South African musician but one whose talents, coupled with hard work, had carved a name for him in the music industry.

Mac J describes his love of music as something that came naturally from a very young age, as he grew up singing whenever an opportunity arose for him to impress a crowd. His musical journey took on a more serious note, however, when he met Ras Mash, who became his producer.

After working with a variety of artists such as Percy the Postman, Mizo Phyll, Belafonte, NicoDermic, Eli, Bhamba, Ras, Byco Young Viv, and Ras Mash, he decided to focus more on sharpening his skills in writing and producing his own music.

Mac J is a determined musician with a lot to prove; his style is like no other artist in the music industry. He currently has his own record label and publishing company, Macfamworld. He has also acted in a number of adverts for Barcelos and Absa.

Some of his musical projects include, among others, Overnight success - a mix-tape released in 2016, which contain songs such as Madi (ft Nicodemic) and Stress a nigga. In 2021, he released another mix-tape, called Vhiano EP, comprising eight songs, including Jola 99, Volume, Twinkle, and Soft life.

At the start of this year, Mac J had already released a single track, titled Mufunwa. “This is a song to everyone all over the world who is in love and respects their relationship goals,” he said.

He is currently working on his next EP, which will be released sometime in March this year. Mac J is available on most social media platforms and can be reached on Tel 082 884 3265. 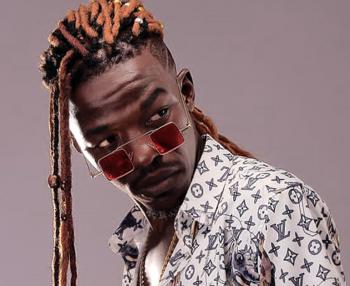