Mizo Phyll is still the King of VenRap

“It was a real soul-searching process, growing musically, spiritually and physically through finishing up the project, picking the right songs for it and compiling it,” Mizo Phyll said. “Infusing the sounds of my growth process and my present was a great unveiling of my artistic capabilities. I really hope my fans and new listeners alike get to read the unfolding of the ‘now and then’ story throughout all these songs.”

The production of Now & Then, which was mostly done by renowned producer Adroitb3atz, introduces Mizo Phyll’s optimistic and appreciative outlook on his life experiences. The song 1986 is a recollection of the artist’s journey throughout his life and music career. “This music is timeless; always to be remembered,” he said. “I am committed to preaching what is natural and impactful to the youth and elders who listen to my music.”

Born Livhuwani Aubrey Ratshiungo, Mizo Phyll is not your average VenRap singer but an established and successful rapper, songwriter and entrepreneur. The superstar from Maniini Block J in the Vhembe District has been in the music industry for more than 10 years. His single, Tshikandeledzi, was nominated for Best Tshivenda Hip-Hop single at the South African Traditional Music Awards (SATMA) in 2009. He went on to be the first artist to win the award for Best Tshivenda Hip-Hop Artist with his album My African Dream at the Tshivenda Music Awards (TSHIMA) in 2012. 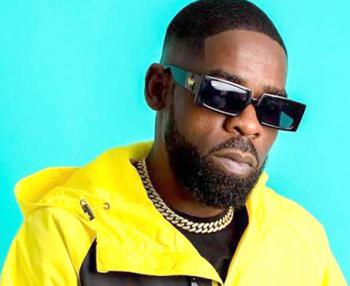