Mandiza was pitched against heavyweights such as Ramzeey, Vendaboy Poet, Mutendasi and Elvis Mandiza. “I am very excited about this award,” he said. “It shows growth in progress for me, and I would like to thank God Almighty for making it possible for me to win. I also thank all my loyal fans who voted for me.”

Mmbengwa is from his latest album, Makhelwane, which was released on 27 May this year.

Mandiza won the same award in 2019 for his song Shambo la Shambo. “I am so thankful to God for winning that award, as I knew it was the beginning of my professional journey as a musician,” he said.

In 2020, his album Khokhonya was nominated in two categories at the Tshivenda Music Awards, namely Best Afro Soul Album of the Year and Best Producer of the Year. “Unfortunately, I did not win but I kept believing in my talents and knew that it was not the end of my journey,” he said.

He is currently celebrating his tenth anniversary in the music industry. “Early this year, the community of Ha-Muraga gave me a certificate as a token of motivation for putting our village on the map,” he said. “This shows that people love what I do, and that is why I won, even when I doubted that I would, because I have such great support from the community I come from.” 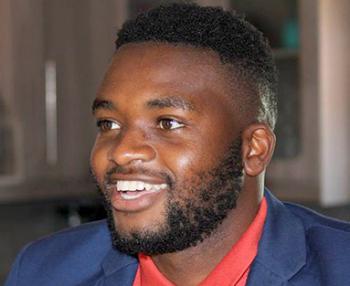