Dakalo Malange seems to have limitless energy. This prolific writer has published his second book in the span of a year.

In August 2020, Malange saw his first book, Tears of an Orphan, appear in printed format. In this book he tells the story of a girl named Matilda who goes through several tough situations after she loses both parents to death.

Malange is passionate about people’s experiences in life. His second book, titled Bruises and Scars, again touches on general issues faced by people, such as university students. In some of the situations he suggests solutions and in other stories he only outlines the challenges as a way of alerting students and the public.

For Malange, writing is still, however, only a serious hobby. He says that he finds writing at night conducive as he does not get disturbed by phone calls or shouts from friends and family members. “I prefer writing during the night as I am able to focus,” said Malange but added that his love of writing meant that he would always make time for it.

He is from Tshimbupfe village in Vuwani. He can be contacted on Facebook under Malange Dakalo or send a WhatsApp to 0769381003. 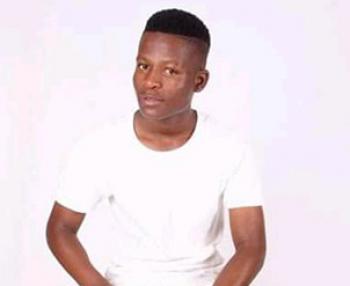