The 26-year-old artist from Siloam in Nzhelele said that the song was close to his heart as he felt it would motivate a lot of young people to work hard, so that they could live wealthy lives, just like the president and commander-in-chief of the Economic Freedom Fighters (EFF), Julius Malema.

“I made this song to inspire young people. I want them to work hard, so they can afford to live like Julius Malema and other people who are living large.”

Tea-kay joined the music industry in 2009. He has been trying to make a name for himself in the industry since then. “I have been knocking on doors, hoping that one day they would open. I am just grateful for artists like Shakes Mrepa, Slide, Lil Ries, Ras Martin and others who have helped me push my dreams,” he said.

Tea-Kay has produced other popular songs, such as Asiwanga ndi wa shango, Tshifhinga featuring Shakes Mrepa and Ras Martin, and Nzhelele 16 with Man-slide and Lil Ries. “I do music because I love music, regardless of the little support we receive from local people. I still try my best to give my fans music, even though sometimes I struggle to have money to pay for studio sessions. I always try my best to get the music to the people, knowing that I’m doing it for the fans.”

Tea-kay is not only a musician. When he is not devoting his time to music, he is a qualified IT support technician. “With me, it has always been education first and music last; you become a better musician when you go to school.”

For music, bookings and collaborations, Tea-Kay can be contacted on Tel 076 059 5269 or visit his Facebook page (Tea-kay Gush Gesh). 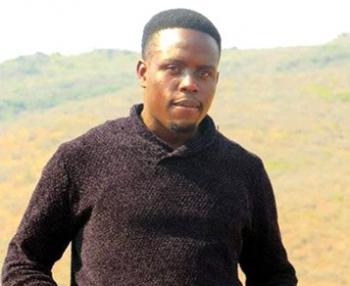