Bizaland is a producer, beat-maker and gospel rapper who found his voice in the music industry. He said that he had started working on Zwavhudi Fhedzi in January 2018. “So, it took me three good years to work on and complete this album,” he said. “But quality matters. It’s pure gospel rap. I believe that God assigned me on this mission of using rap music to preach his Word.”

Zwavhudi Fhedzi features artists such as Mphowaine, Fizzy, Coolfelo, Meskay, Shony Mrepa, Tee Wise, Phuluso, Woshy kid and Bad Pain. The album addresses a variety of issues ranging from the hustle that everyone faces, marriage, love, and unity. “I went all out to bring my fans good quality music,” he said.

“This album is dedicated to the One who is able to make all grace abound to me, and this is none other than the higher being, the Lord Jesus.” 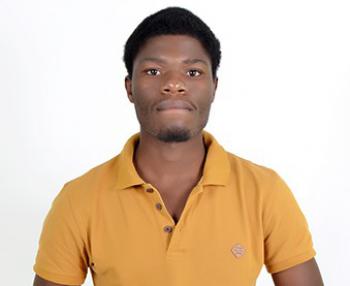 Bizaland is a producer, beat-maker and gospel rapper who has found his voice in the music industry. Photo supplied.