Queen Popoo’s single track entitled Daddy may be one of the best songs composed, produced, and released right here in Vhembe District in recent times.

The heart-warming aspect about the song is that, while the sound and lyrics are very original and appealing, the artist is paying tribute to her late father, and all fathers in the world.

“It is so sad that most women have taken to using one brush to paint all men bad, forgetting that we have good, loving and caring fathers who will never harm a fly,” she says. “The song is available on online platforms.” She adds that, since the song was released a couple of weeks ago, it has had explosive sales.

Queen Popoo, who is currently the foremost and most active female rapper-cum-singer in the district, recently released a full-length album, entitled Ndi munangiwa, which is available from some online stores and directly from her via WhatsApp.

“The album is available via WhatsApp and email at R80,” she says. Queen Popoo, born Fhatuwani Dzhadzhi at Vondo village, is available on most social media platforms and can be reached on 082 735 8269. 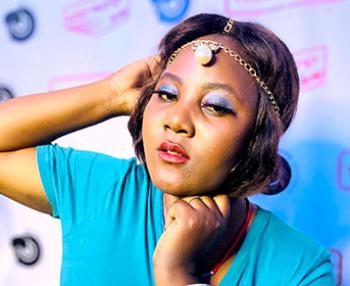