The two singles were released as live recordings and since their release, the songs have been receiving endless love from fans and media such as radio and TV.

Khedzi said his musical  journey had not been easy since it had started 31 years ago. "I now have two albums and a very famous song, entitled Vha Mudzimu vha Yehova. The song has been played a lot on Phalaphala FM, Dumisa TV and other community radios." he said, "The song also  opened  a lot of doors for me as it was  accepted well by Christians and non-Christians from different nations and it was also nominated for the Ingoma Gospel Awards."

"People can expect more powerful songs from the full love recording project, which will be done after the lockdown," he added

Like any other local musician, Khathu said he faced challenge in getting his music to the people. "As musicians, we need exposure to showcase our talent," he said. "People can get my songs online via Youtube, iTunes, Google Play, and other digital platforms and hard copies from me and phone me for bookings."

Readers interested in his music can call him or send a WhatsApp text on 060 633 1583 or visit  him  Facebook @ Psalmist khathu khedzi, or Instagram at Psalmist khathu. 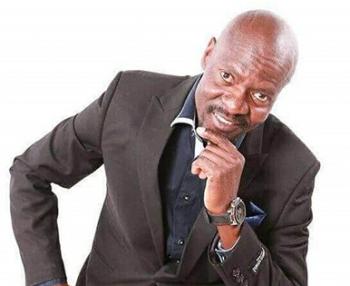