Mizo Phyll is an inspiration to many

Born and bred in Shayandima, Mizo Phyll has become a household name across South Africa and an inspiration to young artists.

Waving the Venda flag high, and truly embracing his culture, Mizo Phyll has made a solid name for himself in the music industry and he has no intention of stopping anytime soon.

The 33-year-old Mizo Phyll said he started listening to hip-hop music during his early childhood. He got his influence from well-known musicians such Nas, Tupac, Colbert Mukwevho, Jay-Z, Mase, and Bob Marley.

The name Mizo Phyll, he said, was inspired by chlorophyll which is a substance found in trees and plants to give them their green colour. Throughout his sterling career, he has released hit songs such as Vimba, Tshikandeledzi, Zwo naka hani, Khotsi ashu, Muthu wangu and Venda's anthem. His albums are The Mizo Phyll Album, My African Dream, and Mapubungwe.

In 2012, he established the University of Swag with Zwivhuya Nemaungani, which aims to unearth young talent in Limpopo.

The latest album, The Mizo Phyll Album is available at all digital stores. 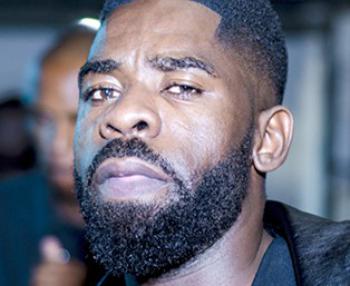