"Music is my life and it lives in me," said local gospel singer Rofhiwa Manyaga, who recently released his sixth album, Proverbs 3:5-6.

He began playing piano at the tender age of 11 at church and he has been actively pursuing his gospel-music ministry and career. "My love for music is largely influenced by legendary artists and producers such as Jonathan Butler, Sizwe Zakho, the late Emmanuel Mamphogoro and Mxolisi Mhlongo," he said.

In 2005, he founded RT Records, working with Takie Ndou. Together they released three albums, which are I'm going home, The power and Prayer. 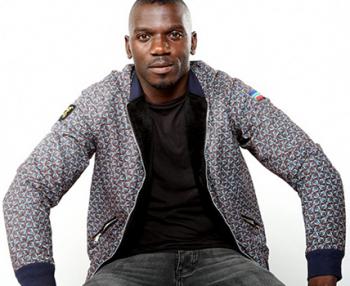