Ronnie L is a multi-award-winning gospel artist who released his debut album, entitled A Call to Love, last year.

Ronnie is a worshipper at heart who has a deep passion for gospel music. He was groomed in the church from an early age and became part of the church choir when he was only 13 years old.

“I firmly believe in the gift of worship as a powerful tool to have a deeper relationship with God, to grow spiritually and to be always anchored in the love of the Father,” he said.

Over the years, Ronnie has been learning and harnessing his musical skills, both on the spiritual and musical side, which has equipped him to embark on a solo career as a gospel artist.

“Apart from my life as a gospel artist, I am a business executive with a successful 13-year corporate career,” he added.

He holds a master’s degree in commerce and is the chief operating officer in an investment holding company. Based on his experience in the corporate world, Ronnie L also participates in several career-guidance initiatives to empower the youth and conducts motivational talks from time to time.

Ronnie’s music can be found on all digital and social media platforms. 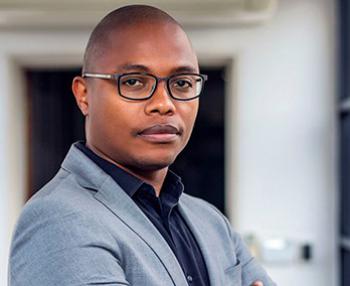