The evidence that Rol Dee's talent is flourishing is the release of his new album, Mukomana wanga (My brother).

Rol Dee is a hip-hop artist whose talent has seen him wowing thousands of fans and music lovers during festivals in Limpopo, and he now aims to reach more people with the release of his new album countrywide.

“I am eyeing good things ahead,” he said. “This is 2020 – a new year that promises a new chapter of my life as an artist. This is Rol Dee and I'll remain your Rol Dee for as long as I hold the mike and do my rapping!”

Born Khathutshelo Ronald Mudau in Itsani village, he was mentored by Fizzy Toofab, who is a mega-artist in the VenRap genre.

He discovered his music talent at the time when he was a student, and he first had to put his music on hold to focus fully on studying. He admitted that postponing his music career had been the hardest decision he had ever made in his life. “I am glad I took that decision because I passed my Grade 12 and went to Northern Technical College and now have a diploma in public relations,” he told Limpopo Mirror.

He gained fame with the songs Kha fune nne (Love me) and Mbilu yanga (My heart) some years ago. 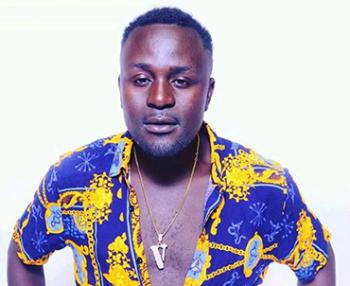