Thabie K climbs the ladder to fame with gospel album

Thabelo Khakhu, or Thabie K, who is now famously known as Thabza Majaivane from Tshithuthuni village, has climbed a step up the ladder of success after releasing his first gospel album, entitled vhado dzhena na? He also released a special “thank you” song to show appreciation to the local community radio stations for playing his music.

“I have decided to record a gospel album, because the Lord God, who is the Creator of heaven and earth, has done many things in my life,” he said. “I have escaped from a lot of dangerous situations. I don’t live with my parents, but I am living like any other kid who has parents because of His grace, so I thought I have to state my appreciation for everything that He has done for me through this album,” he added.

All the tracks on this album were produced by his manager, Lucky Muvhali, who is also known as DJ All Nite, and promoted by Mr Khathutshelo Ramugondo. 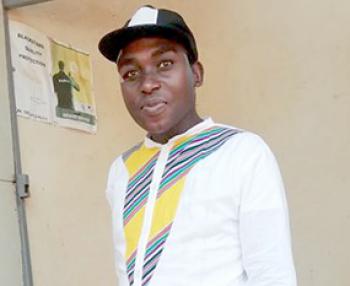